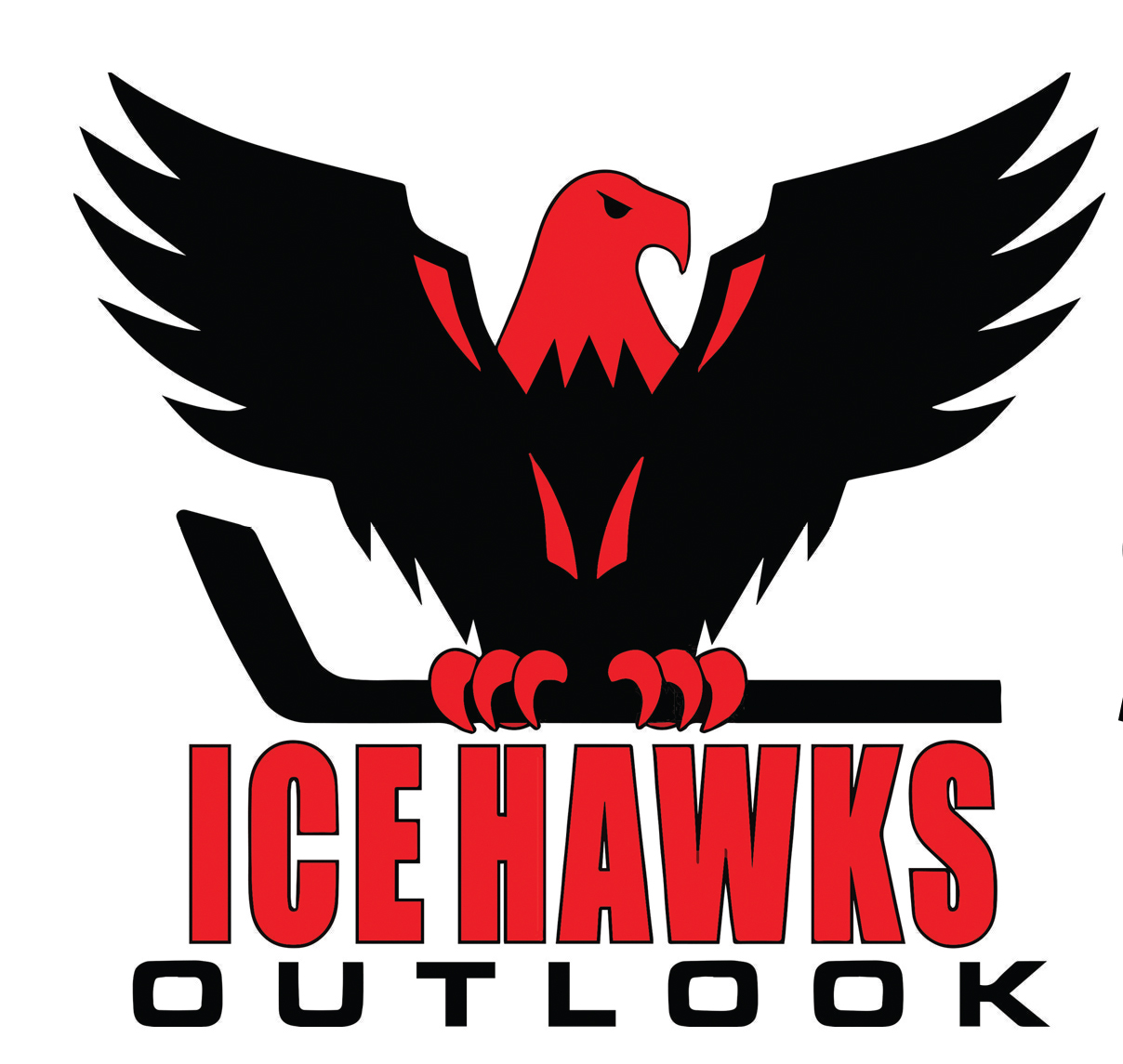 The organization shall be known as the Fertile Valley Minor Hockey League, hereinafter referred to as the league.

The object of the league shall be to control, improve and foster amateur hockey in the area which it embraces, within the framework of the Saskatchewan Amateur Hockey Association, hereinafter referred to as the SAHA.

Hockey Clubs willing to comply with and abide by the rules and regulations of the league, may be admitted to membership upon application accompanied by a franchise fee of $25.00, through the secretary-treasurer to the executive committee, prior to the annual meeting.  There shall be one year probationary period.  Each age group to be voted on individually.

The league officers shall consist of the president, the vice-president and the secretary-treasurer, the statistician and the commissioner.

The annual meeting shall be held each year during the month of October at a place and time designated be the president, of which each member club shall receive due notice.

That a spring meeting be held each year during the first two weeks of April at a place and time designated by the president, of which each member club shall receive due notice.

Only towns hold a franchise in the league shall be allowed voting privileges at the annual meetings, with two votes per franchise.

That all towns wishing to have teams participating in the league shall be present at the fall annual meeting.  New clubs are to admitted by a majority vote of the league.

All towns wishing a leave of absence must request in at each annual fall meeting.

The following shall be dealt with at the annual meeting:

Manage your identity from the palm of your hand to the top of your desk.